How Can a Cheap SEO Company Ruin Your Business?

How Can a Cheap SEO Company Ruin Your Business?

About a year ago we lost one of our biggest clients.

After running their SEO for a couple of years and getting them more business than they could handle, they decided they could coast for a while. So, they fired us.

Last month they gave us a call to tell us their phones had stopped ringing. Long story short, they had replaced us with a cheap SEO company that had done real damage to their website.

If you think that sounds crazy or self-serving, here are just a few of the ways a cheap SEO can ruin your business.

1. Bad Links Can Lower or Eliminate Your Rankings

One of the biggest SEO ranking factors is the links that point to your site.

These links can and do come from anywhere: you might have several from Facebook, from bloggers, from an event you sponsored, or from your city’s chamber of commerce. In general, if you’re competing with another business, whoever has the most high-quality links from the most high-quality sites will win.

Google will never tell you exactly which links they consider high quality. They have general guidelines when it comes to all sorts of links, but they don’t go into a lot of detail. That’s completely intentional. Keeping things vague makes it harder for people to game the system.

When you hire a cheap SEO company, their tendency is to build the cheapest links possible.

Some cheap SEOs don’t care about the quality of their links, while others use cheap links that they think will fool Google. Others are just plain clueless and will build any link they can to your site, just to show you that they’re doing something.

If you’re lucky, those bad links won’t do anything at all. your site will just sit there while you pay for a whole lot of nothing. If you’re a little less lucky they’ll trigger an “algorithmic penalty,” is a fancy way of saying that Google automatically determined you have too many bad links. If that happens, your site’s ranks will fall and you’ll get a lot less traffic. 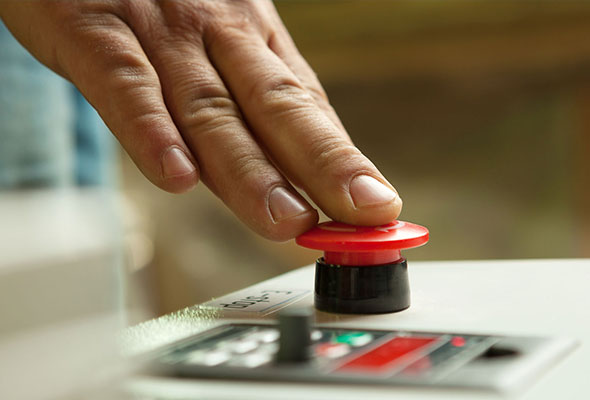 If you’re really not lucky, the bad links will trigger a “manual penalty,” which means someone who works for Google saw all your bad links and pushed a big red button. If this happens, your site will basically disappear from Google for months. If you ever want to fix it, you’ll have to go through all of your links, attempt to remove the bad ones, document it, and send all of your documentation to Google in a document called a disavowal file. It’s a long, painful process, which is where there are some SEO companies that just specialize in fixing manual penalties.

2. A Cheap SEO Company Could Sell Links From Your Site

If you’ve got a decent sized site that ranks well, it’s possible that your cheap SEO company could start selling people links from your site. If Google catches on, they’ll punish your site until you can get it sorted out. 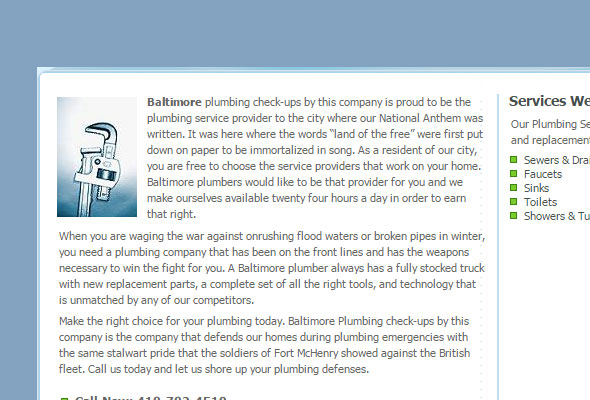 Bad customer service costs you money, period. Whether you have a pushy sales force (like a certain review site), rude technicians, or a clueless receptionist, you’re going to scare customers away.

If you hire a cheap SEO company, sooner or later you’re going to see some bad content on your site. Maybe it’s barely legible and written by the cheapest writer they could afford. Maybe it’s stolen from another site, with or without a few small changes. Or maybe it’s bad advice that will cause more problems than it solves.

Either way, your visitors are going to notice when your service pages are full of fluff and your blog posts read like Mad Libs. It’s hard to take any service company seriously if they struggle with English.

Google will notice too. They have a specific piece of their code just for it, called Google Panda. Once there is enough bad content on your site, Google Panda will punish it and kill most of your traffic.

4. Bad Technical SEO Can Ruin Your Site in A Million Different Ways

Did you know that there’s a checkbox in WordPress that makes your site disappear from Google? Neither did that cheap SEO company you hired, who hired an even cheaper employee to do their grunt work.

That is just one of many ways you can completely ruin a website’s ability to rank in just a single click. Some other technical fails include:

If you want to know a dozen more, just say the word.

5. Cheap SEO Companies Might Just Take Your Money and Run

I’ve seen clients who’ve worked with cheap SEO companies for months and got nothing out of it. These kinds of companies usually overdo the reporting, going great lengths to show you just how many blog comments they posted in your name or how many Web 2.0 properties they built links from. Half the time their “efforts” had zero effect on their clients’ websites. The other half of the time, they didn’t even do any of the work they talked about. They just kept cashing checks for as long as they could get away with it.

And that’s not the worst that can happen. Some cheap SEO companies will even go after their past clients after severing ties, engaging in wide-scale defamation with dire consequences.

Has Your SEO Been Damaged by a Cheap SEO Company?

Schedule a free consultation today and let’s find out together.